These are Chris Pratt’s words, the star of Guardians of the Galaxy when he described how he ditched 60 pounds in a half year. He transformed into a great hunk star from being a pot-bellied actor. It all happened because of Pratt’s strong discipline and dedication to his workout routine and diet plan.

When he auditioned for the role in the Marvel movie, he weighed about 300 pounds. If you look at Chris’ routine, you will understand how much he had to go through and the hard work he put in to achieve his body now.

If you aim to have that new chiseled frame like Chris Patt, you need to go through an intense workout and strict diet plan. Let’s take a glimpse of that below.

Who is Chris Pratt? 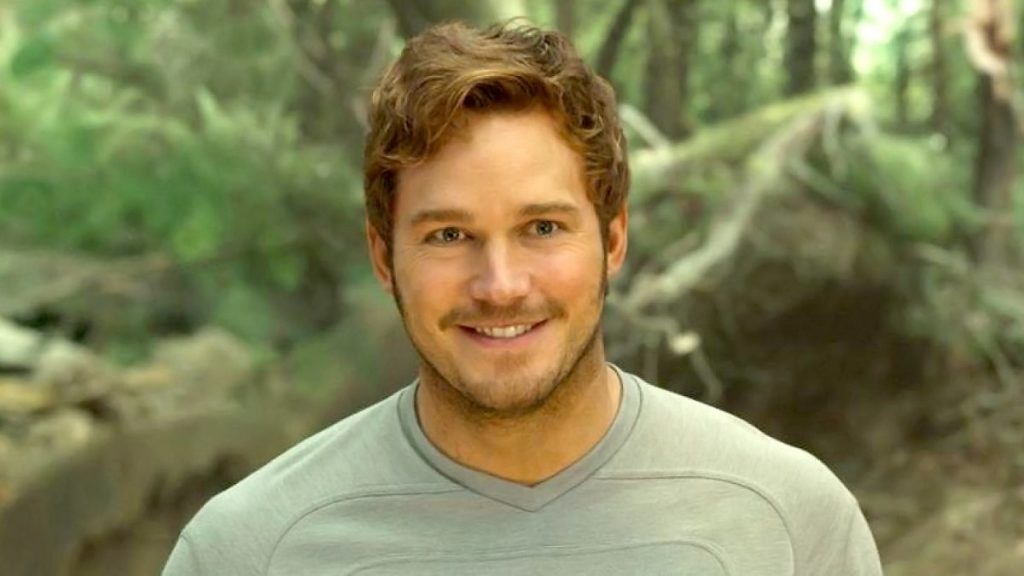 In order to understand how Chris’s fitness life went full circle, let’s find out more about his life and how he reached peak success in both fitness and career.

During Patt’s high school days, he was always an athletic student. He played wrestling, to be specific. He is from Virginia, Minnesota, and then moved to Maui after dropping from college.

He always played sports at a young age and remained fit as a teenager. But during his 20s, he experienced long periods of fluctuating weight and health problems. And it resulted in his pot-belly body feature.

At age 19, he received his first-ever break as an actor when he met a director who gave him the project—casting him in a short horror film entitled “Cursed Part 3”. Afterward, he got a regular role in the TV show Everwood.

In 2009, he was given a brief part in Parks and Recreation. The producers have enjoyed his performance which was enough to make him a regular cast on the said series. At the point when he tried out for Moneyball, he was told he was excessively fat.

He then realized that he needed to make some changes. He started to lose 30 lbs and resubmitted his photo for the role. It wasn’t an easy journey for him, especially preparing for his role in the movie of Guardians Of The Galaxy and Jurassic World.

It took him a few years, with so many ups and downs, to finally be able to be an actor with a trim and muscular physique (230 pounds). You can definitely say that his body went through a lot.

To fully achieve his body goal, Pratt had worked with his trainer and previous Navy SEAL, Duffy Gaver, for 3-4 hours at a time to cut fat and get fit.

Gaver said that as opposed to nudging Pratt into working out, Pratt would add more and more exercises, and he would need to get control over him.

Pratt then worked out 4-6 times each week for a very long time (5 months) to accomplish his Star-Lord build. He did P90X and even needed to compete in a triathlon as a part of his training and preparation.

For the initial two months, Pratt put much concentration on bodybuilding. Then, in the next two months, he proceeded to lift and added extra cardio conditioning. During the last month of training, he focused on HIIT cardio and functional activities like swimming to accomplish those well-known 6-pack abs.

Pushups, pull-ups, and squats were his warm-ups before he started the training. His lifting weights routine was likewise old-school and focused and concentrated on each muscle group in turn. Additionally, he did extreme cardio exercises, similar to hikers, burpees, and hopping thrusts.

Besides his HIIT preparation, he also did various functional exercises to expand his endurance and get himself fit as a superhero shape for Guardians.

Monday: Focuses on his Back

Tuesday: Focuses on his Chest

Wednesday: Focuses on his Legs

Thursday: Focuses on his Shoulders

Friday: Focuses on his Arm & Abs

Let’s find out first Patt’s vital stats before looking at his diet plan.

When he played his role in Guardians of the Galaxy, Pratt lost more than 60 lbs. To help him with dropping his weight, a nutritionist Phil Goglia was with him. He had to increase his intake of rich calories food and need to cut out all the junk foods.

He started eating nutritious food and intake plenty of water. Foods rich in high-protein like fish and steak were added to his diet plan and replaced dairy foods with healthy plant fats. For his carbs, he adhered to the ones that are high in fiber, like oats.

Pratt drank plenty and plenty of water while in training and preparing for his role for Guardians. It became so much hassle for him, having to hit the bathroom all day long. But still, he was able to push himself to go through it.

He quit eating every fried food and interchanged them with nutrient-dense food sources like fish, meat, avocados, and broccoli. He also avoided all refined carbs while preparing for his role and just ate complex carbs like brown rice, oats, and sweet potatoes. Although he has an addiction to dessert, he replaces it with a scone.

Knowing how heavy the exercise he needs to get through to be able to pile his muscle mass, it’s no surprise that even having a low-carb meal can’t meet his protein needs. That’s why he intakes whey protein to supply the demand for protein.

Before, speculation was roaming around about how Chris Patt used steroids to get into great bodybuild so fast. It’s because of the perfect combination of a natural boost in his T-count and an intense workout routine.

Another supplement Chris had intake is BCAAs. Considering how intense his training is and the endurance he needs, this is definitely one of the supplements that helped him. Plus, most bodybuilders are using it as a secret weapon combating muscle pain and boosting quick muscle recovery.

In Chris’s early training stage, a natural fat burner played a huge role in how he was going. Given how he was able to get rid of that flabby stuff, it’s no big surprise why he’s using and relying on some supplement like this.

It requires a double or triple effort and dedication to get ripped like Chris Patt. If one of your ultimate goals is becoming like the Star-Lord, from belly fat to hunk abs, then a need for a shredded workout routine, plus a diet program, will be the best step towards it.

Following his way of transforming into him, this workout and diet plan can help you to lose weight or fat, build muscle, and eventually get leaner in just a short span. There so much advantage you will get, as Chris Patt himself said,

“I have more energy. I sleep better. My sex drive is up. Blood’s flowing. I’m less susceptible to impulse. I’m in a different mode.”

You can start now, and let’s see how far you’ll go. Just stick to your goal, losing weight and building tons and tons of muscles.