What is Hitting The Runners Wall Symptoms? 6 Reasons

We hope that you enjoy reading our articles, on our website we may collect a small commission which is of no cost to you. This occurs through both advertisements and some of the links we have on this post. These funds allow us to keep the website going and continue to write great articles and resources. Click here for details on how we test and review our products.

I was about 22 kilometers into my first 42-kilometer marathon when I dreadfully hit the wall. For those of you reading who are fairly new to running or marathoning— no, I didn’t go all Looney Tunes and hit an actual wall. The wall that I’m talking about was consuming the last ounce of my stored energy.

It’s as common as having a few blisters, burnt nipples, and blued toes. Have you ever watched a marathon or a lapping race on television, and there’s this one guy who looks just like he’s about to fall down any second? Have you heard about the Brownlee Brothers incident on the World Triathlon series wherein one brother was actually winning but started to wobble and seemed like about to fall a kilometer and a half before the finish line then the other brother goes to basically carry him towards it?

That’s hitting the runner’s wall. Some call it bonking. But whatever you want to call it, the runner’s wall refers to the sugar level in your body which fuels you to run more and longer. The level of glucose in your body drops to an abnormal level as you exert effort for two hours or more, and that’s when your body starts to give in.

You may be asking, “What is hitting the runner’s wall symptoms?” “How do I know if I’m about to go into that state?” “Is it possible to prevent it?” As someone who’s had his fair share of hitting the wall, I’ve written down some symptoms in order for you to better understand this syndrome.

So, what are the symptoms of hitting the "Runner's Wall" ?

When you’re starting to knock on the runner’s wall the first thing that you may start to feel is a bit of lightheadedness. As you are mid-way into your marathon or lap, you begin to feel a bit woozy, faint, and just overall unsteady. If you have the history and the tendency, some even go as far as experiencing vertigo when they brush up the runner’s wall.

The difficult part is even just standing up or walking around tends to trigger dizziness more especially if it comes from fatigue or lack of energy. This may last for a few seconds, some hours, and others even days. The best thing to do is to stop and sit down, but it isn’t at all possible especially when you’re trying to win a race.

Athletes normally would just fight off dizziness by keeping headstrong and powering through it. Sometimes it works, often it doesn’t. But you’ll surely feel dizzy when you start hitting the runner’s wall.

One major contributor to your loss of balance as you strive to finish your marathon is a chemical imbalance in your body. The regulation of your blood sugar completely skyrockets down as your body strives to burn more fuel to sustain the demand, but it results in a failed attempt, as you basically have no energy left.

That’s when you start to feel your knees start to become a bit wobbly. There are others who call this the drunkards walk, wherein you literally look like you’re about to fall in any second.

Your posture is way off during this stage, it’s either your shoulders are hunched up to the front or pushed way back where your legs are visibly in front of you. Others, just fall down to their face.

Another symptom that you’re hitting the runner’s wall is when you feel your heart beating through your neck or throat. During this time, your heart rate shoots up and your heartbeat may seem like it’s either pounding on your chest or beating so fast that it causes you to breathe more rapidly than usual.

Once you hit the wall, your body is now in a state of stress which triggers heart palpitations as you run. Runners often only mistaken this as being out-of-breath or extremely tired, but you’ll know that it’s palpitations if you feel any of the symptoms I mentioned above.

When you hit the runner’s wall, your body is actually now running on emergency fuel that’s close to being depleted. Imagine being a car and you’re close to running out of batteries. The first thing that shuts down is the car’s computer box.

A similar thing happens to runners: as your body goes into desperation mode trying to regulate the little amount of glucose left, your brain completely shuts down. This is a coping mechanism that results in low brain function which in turn creates feelings and thoughts of negativity.

Not only this, while continuously hitting the runner’s wall, but your decision-making also gets impaired to the point of clouded. Sometimes, it also causes hallucinations but very rarely.

Hitting the runner’s wall basically impacts your whole cognitive function. Emotionally, you’ll feel less motivated as you can’t even concentrate on the task at hand.

Another thing that could happen to you while you hit the runner’s wall is hypoglycemia. This happens when your glucose can no longer be tapped for energy and your pancreas cannot secrete the right amount of insulin to allow the glucose to energize your cells.

While on your marathon, you may have not taken any solid food for about 2 hours mid-way into your race but your body is running on fuel that’s actively and constantly derived from the carbohydrates that you ate earlier on. In order to supplement this, your pancreas will find a way to secret glucagon— a hormone that can tap into your stored sugars more.

Basically, your body is looking for ways to keep you up and running. And although it does this semi-successfully internally, on the outside, everything will start slowing down. Even each step you take wil

There’s a story that’s going around within the marathon runners that the first-ever marathoner, Pheidippides, died after running 25kms to announce the victory of Athens against Persian. While there’s a lot of speculation that this wasn’t a true story at all, some actually consider this to be the first marathon ever ran which resulted in the runner’s death.

This story just goes to show that in the most extreme and rare cases, hitting the runner’s wall can cause someone to be induced in a coma. There are two reasons why this can happen: hypoglycemia and hyponatremia. https://www.ride25.com/cycling-blog/bonking-birds-bees/

Hyponatremia happens when you’ve flushed out most of the sodium from your body. Factor in that you’re body is already in extreme distress and imbalance, anything can happen. Just like the marathoner from London who succumbed to coma due to hyponatremia. 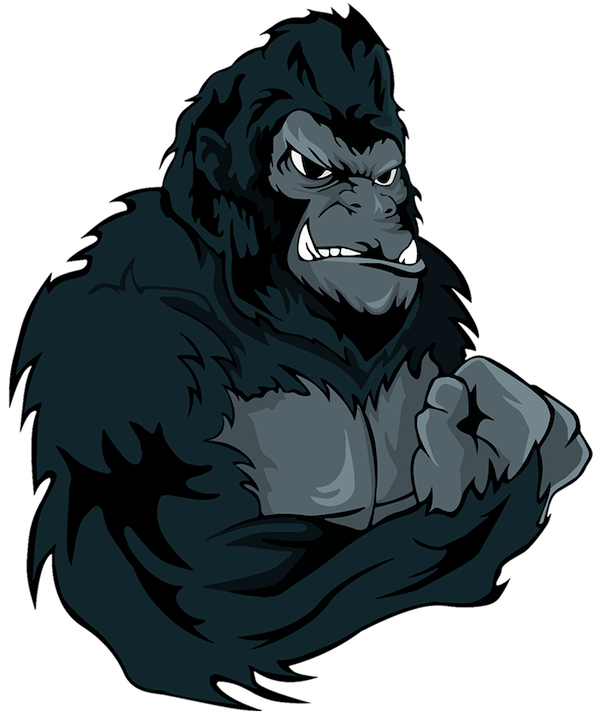 I’ve felt the runners wall during my first trail marathon. I thought because I never actually carried the marathon distance that I wouldn’t be able to do it. I wasn’t able to move my legs at all and felt like I wanted to give up. However thinking about why I started the marathon in the first place (wanting to become a better person) and to do it for my daughter got me through to the finish line. What we need to understand is that these are mainly just feelings. We need to win the mental battle most of the time.

Not everyone hits the runner’s wall but when it does you’ll go through stages of pain and desperation. I didn’t talk about how to avoid it as that would take another full topic altogether.

A few tips that I can give though is to eat slow-burning carbohydrates. This will last you longer and keep your sugar levels regulated. You also need to learn how to pace when you race. Giving it all at the start will result in an early burnout and there’s a higher chance that you won’t be able to finish it at all.

The only thing and the best thing you can do before your marathon is to come prepared: mentally, physically, and emotionally. Be prepared with your nutrition and training, and never underestimate your race. Indeed, full preparation takes time and effort, and that’s everything you need to exert in order to have a safe and healthy outcome when you reach the finish line. Consider using an electrolyte tablet mix or bring a hydration pack with you if you hit the runners wall due to hydration.

Do you have experience with the runners wall? How do you manage the process? Why not let me know in the comments below.