Running as a sport is generally low-maintenance. All you need are your running shoes and some workout clothes, and you’re good to go. However, with this notion of running being a simple and low-maintenance sport, we often forget that there are a lot of complications to this high-impact sport.

Every step we take as we run, especially on hard surfaces, our joints feel and absorb the shock of that movement.

This is why pains in a runner’s lower body are common and are often brushed off. Because we tend to ignore these pains, they eventually turn into injuries that keep us off our feet for months. 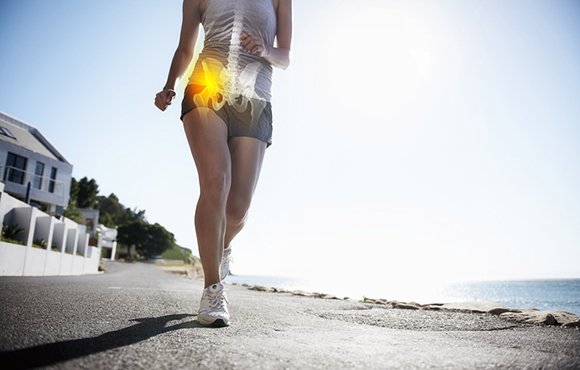 Beginners especially tend to go all out without thinking of the consequences. This is why it’s great to either hire a personal trainer for the first few months or to go on a sustainable running plan that will gradually get you stronger.

The pain you feel in your hips is especially something you mustn’t ignore, as although it might seem common, it may be a sign to a much bigger problem. Hip pain is more complicated than other injuries in the lower body as its anatomy is more fragile.

The hip joint can be described as a ball and socket, the ball being the head of the femur and the deep socket being the pelvic acetabulum. It connects the lower limbs to the pelvis. Rather than it being a joint that provides a wide variety of movement, it instead provides stability and is weight-bearing.

Other parts include the ligaments, muscles and tendons, and nerves and blood vessels. It’s not surprising, then, those runners get a lot of hip pain. Because of the shock that runners take in through their lower limbs, the hip is sure to get some kind of disturbance, too. But what part of running, exactly, causes this hip pain?

It’s not uncommon that some prefer to lean on one leg than the other. Simple things such as putting your weight on one foot as you stand can affect your posture. It can also affect your stride. Having improper posture doesn’t seem to be a big deal at the moment, but in the long run, your hips will feel the effect of that.

It’s also not uncommon that one leg is longer than the other. However, this imbalance means that one hip (the one on the longer leg) takes the shock of your run more than your other hip. With this, you could list a ton of potential injuries.

One of them would be IT (Iliotibial) band syndrome. This is commonly felt because of overuse, but the hip imbalance can cause this as well because of the increased impact. The iliotibial band is the tissue that connects the outside of your hip to your lower limbs (i.e. the knee and shinbone).

You’ll feel the pain of ITBS near the outside of your hip. You might find that your knees, thighs, and hips are weakened. You might also feel a clicking near your hip when you move. The most common way to reduce pain and inflammation is to ice your hips.

The best way to check if you have an imbalance in your hip strength is to go to a professional. You also want to be more mindful of aligning your hips as you run, making your posture a bit better. We know already that our head and chest must be held high, but our hips require the same attention as well.

A beginner runner tends to go all out in the first few sessions alone. This is why a beginner also tends to take longer breaks or stops running altogether.

In order to prevent that from happening, you have to focus on sustainable and gradual increases in mileage and intensity. Try the 10 percent rule where you only increase your mileage every week by 10 percent. If you’re a beginner, try doing 2 months of the same mileage first before increasing.

Otherwise, the list of potential injuries due to overuse grows longer.

One injury can be muscle strain and tendonitis, which is what happens when you use the muscles in your hips too much. Tendons are what connect the bone to the muscles. Too much movement and the impact can cause your muscles and tendons to get overworked.

Aside from your muscles and tendons getting strained, your bursae, which are sacs that cushion parts of your hip joint, can also get overworked. Because they are cushions, they tend to absorb the pressure of running and any sport with repetitive motions.

Repetitive motions also make you more vulnerable to labral cartilage tears, where the cartilage on the socket of your hip joint is affected. Because it provides stability to your hip, it also absorbs a lot of the shock.

Lastly, if you tend to have a slower cadence, you’re bound to absorb more impact with every step. This might cause a hip pointer or a bruise on the hip usually due to some impact.

The best way to heal an overuse injury is to take a break from high-impact exercises. Some people might be tempted to run through the pain, but this will only make your injury worse. It will also keep you off your feet for longer.

If you get a bone fracture, you’ll know immediately that there’s something wrong just from the pain of it. It’s not just a simple ache; it’ll keep you off the track and limping even as you walk.

Although this won’t be as common if you make sure you run with good posture and on flat surfaces, you might want to watch out for your trail as this is usually due to high-impact falls and sports injuries.

These are more severe and don’t simply require an icing and a few days of rest. You must see a doctor immediately.

Fortunately, prevention is quite easy when it comes to hip pain. There aren’t any extra steps you have to take aside from the things you should’ve already been doing in the first place. An example of this is stretching before and after your runs.

Some stretches you could do before and after your runs to help your muscles recover from the high-impact are:

Aside from stretching to warm up your muscles, you should also find out if your shoe is outdated or not suited to your foot posture. I have talked about foot posture several times, but the basic notion is to buy footwear that would help you have a neutral running posture.

Some shoes would offer a softer and added padding to help your shoe absorb the shock instead of bringing it to your joints.

Make sure you strengthen both legs, too, by doing some strength training on the side of your running training. This way, your legs will be able to absorb the shock more than your hips, and it’ll feel like you’ve exerted less effort than you would if you had weaker legs.

Remember, the unusual pains are usually signaling that you need rest or that you’re doing something wrong with your posture. Muscle pains are one thing and are most probably harmless, but hip pains are more complicated.

The bottom line is to have sustainable workouts that will help you become fitter in the long run. Remember, your fitness journey is a lifestyle change. Don’t think of it as a quick fix!

Check out my post on running tips if you’re looking to learn more. I’ve also done a previous post on avoiding shin splints when running that you may want to look out for as you get started as well. The mental health benefits of running are too great to pass up, and a lot of the time we make beginner mistakes which can be avoided with perseverance and practice.

One of the easiest ways to avoid injury running is to have the right running shoes. Check out my old post on how to find running shoes for beginners, as well as a list of some of the best running shoes I’ve reviewed. 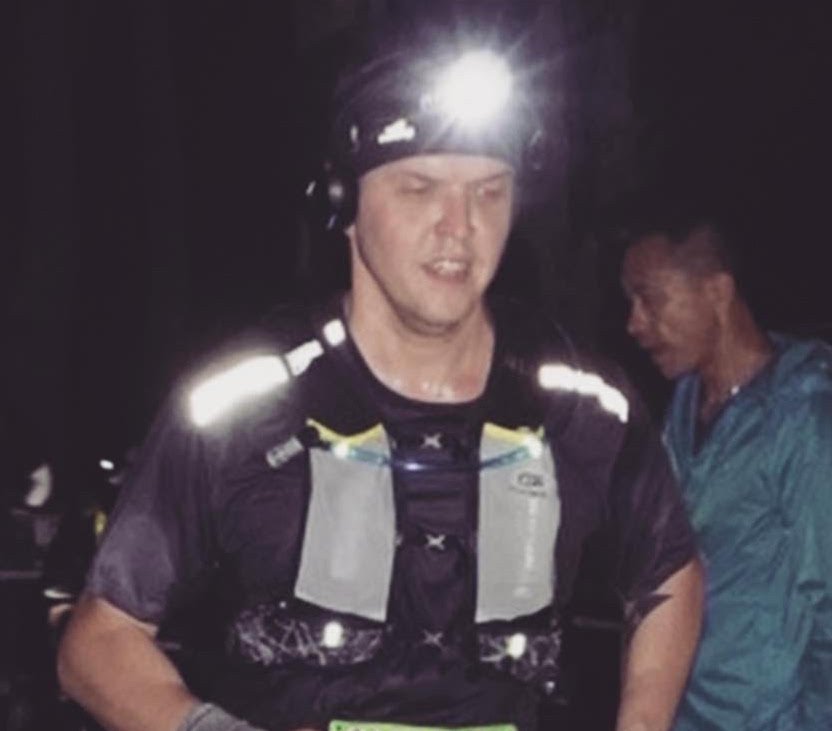